“Teaching Race and Racism in Buddhist Studies” will be conducted under the direction of Drs. Adeana McNicholl and Ann Gleig in 2021, developing a new set of pedagogical resources for designing and teaching Buddhist studies courses that engage with race and racism. 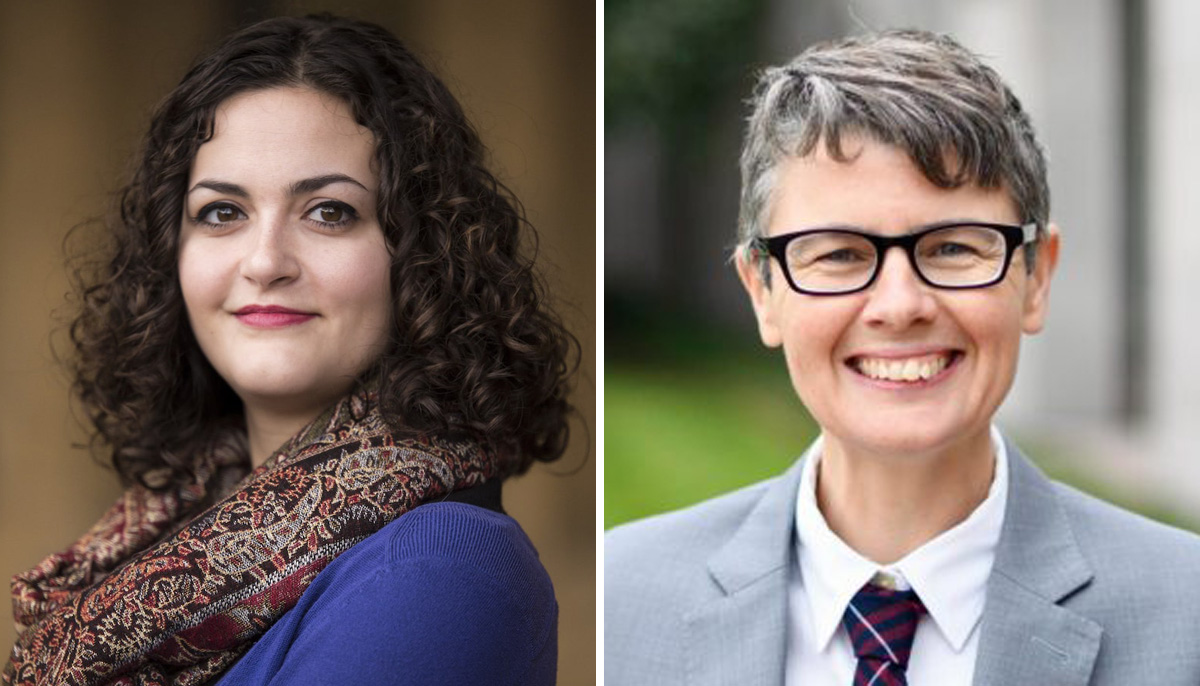 In addition, the project includes a searchable bibliography of resources relevant to teaching Buddhism, race, and racism and two episodes of a podcast titled “The Circled Square” that feature faculty who address race and anti-racist pedagogy in their interviews.

The project description states, “We understand race and its relationship to religion to be capacious. As such, we took an expansive approach to including resources for the database, including items that discuss colonialism, Orientalism, ethnicity, Islamophobia, caste, and racism.” The project’s directors hope the resources will be of use to practitioners and academics alike.

Adeana McNicholl is an Assistant Professor of Religious Studies at Vanderbilt University, where her research focuses on early South Asian Buddhism and American Buddhism. Ann Gleig is an Associate Professor of Religion and Cultural Studies at the University of Central Florida, whose research specialization is Buddhism in America. Gleig is the author of American Dharma: Buddhism Beyond Modernity, and a previous contributor to both Lion’s Roar and Buddhadharma.

You can learn more about “Teaching Race and Racism in Buddhist Studies” on the project’s website.

Words of Comfort for Miscarriage

The US is falling behind in higher education. Can we turn the tide?

How the best alternative to “quantum spookiness” failed

13 Lessons Dads Can Teach Their Daughters

Francisco Goya: how a Spanish painter fooled kings and queens

The Life-Changing Practice of Death Awareness

Life on the Edge – Lion’s Roar