Home SUCCESS “Dopamine Nation”: Pain is crucial in an era of easy pleasures 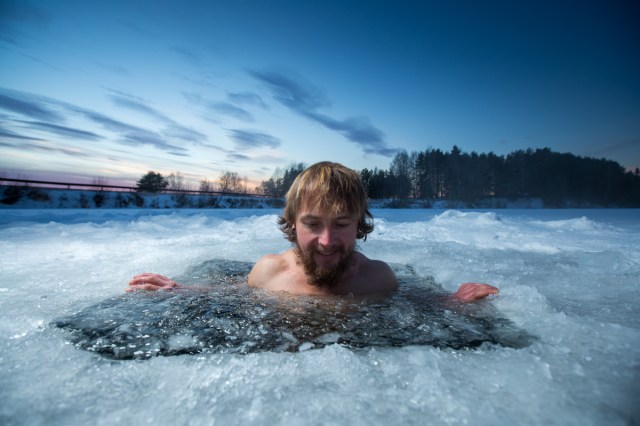 The following was excerpted from Dopamine Nation: Finding Balance in the Age of Indulgence, written by Anna Lembke and published by Penguin Random House.

In the late 1960s, scientists conducted a series of experiments on dogs that, due to the experiments’ obvious cruelty, would not be allowed today but nonetheless provide important information on brain homeostasis (or leveling the balance).

After connecting the dog’s hind paws to an electrical current, the researchers observed: “The dog appeared to be terrified during the first few shocks. It screeched and thrashed about, its pupils dilated, its eyes bulged, its hair stood on end, its ears lay back, its tail curled between its legs. Expulsive defecation and urination, along with many other symptoms of intense autonomic nervous system activity, were seen.”

After the first shock, when the dog was freed from the harness, “it moved slowly about the room, appeared to be stealthy, hesitant, and unfriendly.” The dog’s heart rate increased to 150 beats per minute above resting baseline during the first shock. When the shock was over, the dog’s heart rate slowed to 30 beats below baseline for a full minute.

Over subsequent electric shocks, “its behavior gradually changed. During shocks, the signs of terror disappeared. Instead, the dog appeared pained, annoyed, or anxious, but not terrified. For example, it whined rather than shrieked, and showed no further urination, defecation, or struggling. Then, when released suddenly at the end of the session, the dog rushed about, jumped up on people, wagged its tail, in what we called at the time ‘a fit of joy.’”

With repeated exposure to a painful stimulus, the dog’s mood and heart rate adapted in kind. The initial response (pain) got shorter and weaker. The after-response (pleasure) got longer and stronger. Pain morphed into hypervigilance morphed into a “fit of joy.” An elevated heart rate, consistent with a fight-or-flight reaction, morphed into minimal heart rate elevation followed by prolonged bradycardia, a slowed heart rate seen in states of deep relaxation.

It’s not possible to read this experiment without feeling pity for the animals subjected to this torture. Yet the so-called “fit of joy” suggests a tantalizing possibility: By pressing on the pain side of the balance, might we achieve a more enduring source of pleasure?

This idea is not new. Ancient philosophers observed a similar phenomenon. Socrates (as recorded by Plato in “Socrates’ Reasons for Not Fearing Death”) mused on the relationship between pain and pleasure more than two thousand years ago:

“How strange would appear to be this thing that men call pleasure! And how curiously it is related to what is thought to be its opposite, pain! The two will never be found together in a man, and yet if you seek the one and obtain it, you are almost bound always to get the other as well, just as though they were both attached to one and the same head. . . . Wherever the one is found, the other follows up behind. So, in my case, since I had pain in my leg as a result of the fetters, pleasure seems to have come to follow it up.“

The American cardiologist Helen Taussig published an article in American Scientist in 1969 in which she described the experiences of people struck by lightning who lived to tell about it. “My neighbor’s son was struck by lightning as he was returning from a golf course. He was thrown to the ground. His shorts were torn to shreds and he was burned across his thighs. When his companion sat him up, he screamed ‘I’m dead, I’m dead.’ His legs were numb and blue and he could not move. By the time he reached the nearest hospital he was euphoric. His pulse was very slow.” This account recalls the dog’s “fit of joy,” including the slowed pulse.

We’ve all experienced some version of pain giving way to pleasure. Perhaps like Socrates, you’ve noticed an improved mood after a period of being ill, or felt a runner’s high after exercise, or took inexplicable pleasure in a scary movie. Just as pain is the price we pay for pleasure, so too is pleasure our reward for pain.

How do fireworks work? A pyrotechnic chemist explains

Find Life Coach | Meet Georgina Halabi: How to Supercharge your Performance and Creativity?

How to Choose a Watch – Life Coaches Blog

Is old age really full of loneliness and regret?

The Sin and Folly of Depending on Future Time

Spiritual Friendship Is the Path

What AI cannot do – Big Think