Home SUCCESS Testosterone boosts persistence in the face of defeat 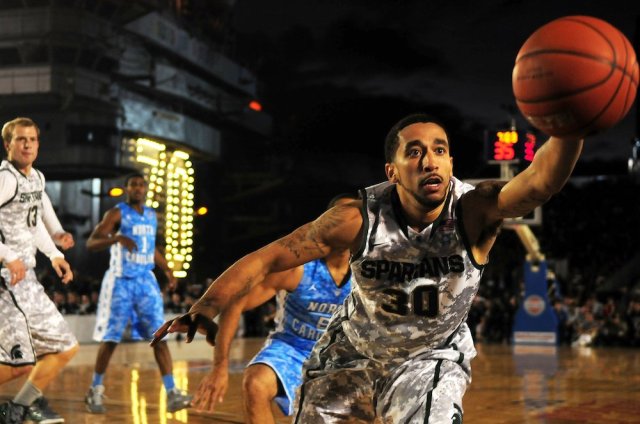 Imagine you are playing poker against a friend. The cards start turning up in your favor at first. But after an hour or so, your chips start dwindling, and it becomes clear you are on a losing streak.

What factors might influence you to persist or quit? One possible answer is your sense of control. Studies suggest that people are more likely to quit tasks and lose motivation when they feel they do not have much control over an activity.

Another potential factor is testosterone. The hormone, which exists in both sexes but more so in men, not only drives male secondary sex characteristics, but is also thought to make people more competitive. For example, rodents injected with testosterone tend to be more persistent in searching for food and investigating social situations, while studies show that men with higher levels of testosterone are more likely to enter competitions.

Could a testosterone boost make you more likely to keep playing the poker game against a tough opponent?

A recent study, published in the journal Psychoneuroendocrinology, explored the relationship between testosterone levels and sense of control in competitive situations. The results provide the first causal evidence that testosterone promotes competitive persistence.

As such, participants entered the game under one of four conditions:

Throughout both the pre-game task and the actual game, the participants rated their perceived level of control. For the game, participants were given four dollars and instructed that they had to pay two cents to play each round, could quit the game whenever they wanted, and would be allowed to keep any remaining funds.

In terms of competitive persistence, the results suggest that testosterone didn’t make much of a difference for people who felt a high sense of illusory control; both the placebo and testosterone groups behaved similarly. But there were difference between the two groups who were induced to feel a low sense of control. The low-control placebo group tended to quit the game earlier than the others.

However, the participants who were administered testosterone and were “set up” to have a low sense of control tended to persist playing the game, even as their opponent became increasingly successful at beating them. “That is to say, testosterone administration disrupted the relationship between perceived personal control and persistence,” the researchers wrote.

One interpretation of that finding could be that testosterone rendered the men unable to discern the extent to which their opponent’s skills were superior.

“However, ratings collected during the competition suggested that participants who had received testosterone appeared even more aware of the opponent’s advantage than those who had received a placebo,” the researchers wrote. “Thus, after testosterone administration, participants maintained, and even slightly gained, sensitivity to the superior performance of the opponent, yet still engaged in monetarily disadvantageous competitive behavior.”

The researchers behind the current study wrote:

“Together, these findings suggest that rather than modulating explicit assessment of social threat/competitiveness, testosterone appears to act by modifying behavioral responses to such information.”

So, if people who are administered testosterone are not delusional about their performance or that of their competitors, why would they keep playing a losing game? Two potential answers are the pursuit of social status and playing for competition’s sake. The authors write:

“…we posit that a likely mechanism driving the observed persistence-enhancing effect of testosterone in those with low (induced) perceived control is that these participants appraised persistence in the competition as a means for social-status enhancement and were consequently motivated to persist regardless of the outcome and monetary value.”

“Convergent with this proposition, previous research has shown that testosterone can affect the appraisal of competitive environments and that higher testosterone levels prior, during, and after a competition are associated with increased satisfaction with personal performance even in the case of a loss.”

The 7 Essentials for a Healthy Workplace (by Dr. Dolores)

Dogs know when people are lying

A Key Component in Ending Abortion: 2022 March for Life

Endurance shipwreck: one of the most harrowing stories ever

why lifelike animation often strikes us as unsettling