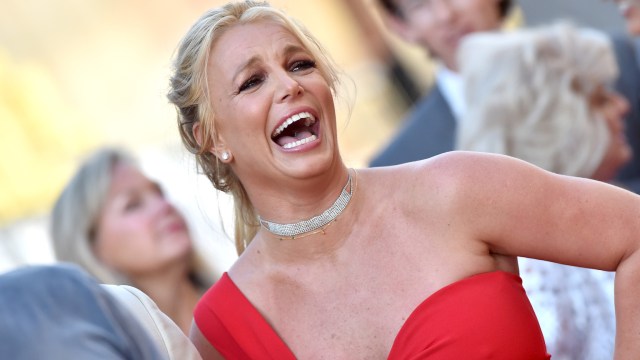 Despite how convinced you might be that the latest pop hit was created by a machine rather than a human being with a soul or working ears, actually getting artificial intelligence to understand the various aspects of music is easier said than done. Describing things like musical structure, texture, harmony, and form can be difficult enough when speaking with somebody who did not study music theory, let alone a machine.

A new study out of China examines if AI can be taught to recognize some of these traits and then to compose music itself. The findings, while not enough to put composers out of work, do point to a day when computers have this music thing figured out.

Putting AI music to the test

The authors began by suggesting that an AI that can effectively create well-structured music should be able to: (1) learn the contextual pattern of structure from analyzing music data, (2) convert these learned elements into units that the AI can manipulate, and (3) be able to copy the interplay between form and texture in music.

To do this, they used an AI enhanced with a program they created, called the Harmony-Aware Hierarchical Music Transformer (HAT), a system that can turn musical data into machine-readable parts and then review those parts for harmony, texture, form, and other musical qualities. The system was then fed hundreds of pieces of human-composed piano music to learn what pop music is supposed to sound like.

To see how well it could perform, the researchers asked the AI to complete a song. They fed the AI the opening to Guang Yin De Gu Shi, a real Chinese pop song, and then measured how closely it was able to match the song in terms of generating melodic segments of similar length. For good measure, they also gave the same task to two other music-generating AIs which were less advanced than HAT. While HAT outperformed its computer rivals, the segments it created were disconnected from each other and clearly not made by a human, though they were roughly the same length as those in the human-made tune.

They also had the AI generate ten of its own pop songs from scratch. The new pieces were reviewed on their own merits using a number of objective metrics — for instance, the rationality of the chord progression, its effectiveness, and the texture. For comparison, these metrics were also applied to human-composed music. The humans beat AI every time.

Of course, listening to music is also a subjective experience, so the researchers asked people to review the new tunes. Fifteen volunteers trained in music appreciation were asked to rank the songs in terms of melody, coherence, and integrity, among other dimensions. While the songs made by the AI weren’t terrible, they were still ranked below the ones made by humans. It seems composition isn’t a job that is about to be automated. (If you are interested in listening to the tunes produced by the AI, a collection of its greatest hits can be found here.)

The authors conclude that “there is still a huge gap between the HAT-generated pieces and the real works” and suggest that a future study can attempt to create an AI that can “polish” the music it creates to close that gap.

Britney Spears and other pop musicians can breathe a sigh of relief.

6 Symptoms You are Getting an Energetic Download and What to Do (by Dr. Dolores Fazzino)

You Deserve to be Celebrated

The 7 Essentials for a Healthy Workplace (by Dr. Dolores)

Why are comet heads green — but not their tails?

Why it’s time to confess your darkest secrets

The science of why microwaving grapes is so shocking

Easter Island: there was no civilization collapse

Become Friends with the Moon

How to grow (and measure) inclusion in the workplace

How to Stay Motivated to Achieve Your Goals

admin - September 12, 2021 0
Time is the raw material of our lives. How we choose to spend it, shapes our life accordingly. So having the motivation to spend...