Home MEDITATION “I was transported” — music legend John McLaughlin on the inspiration of...

The virtuoso musician’s new album is equal parts incendiary and reflective. And, as Rod Meade Sperry learns, there’s a bit of Buddhism in the mix, too. 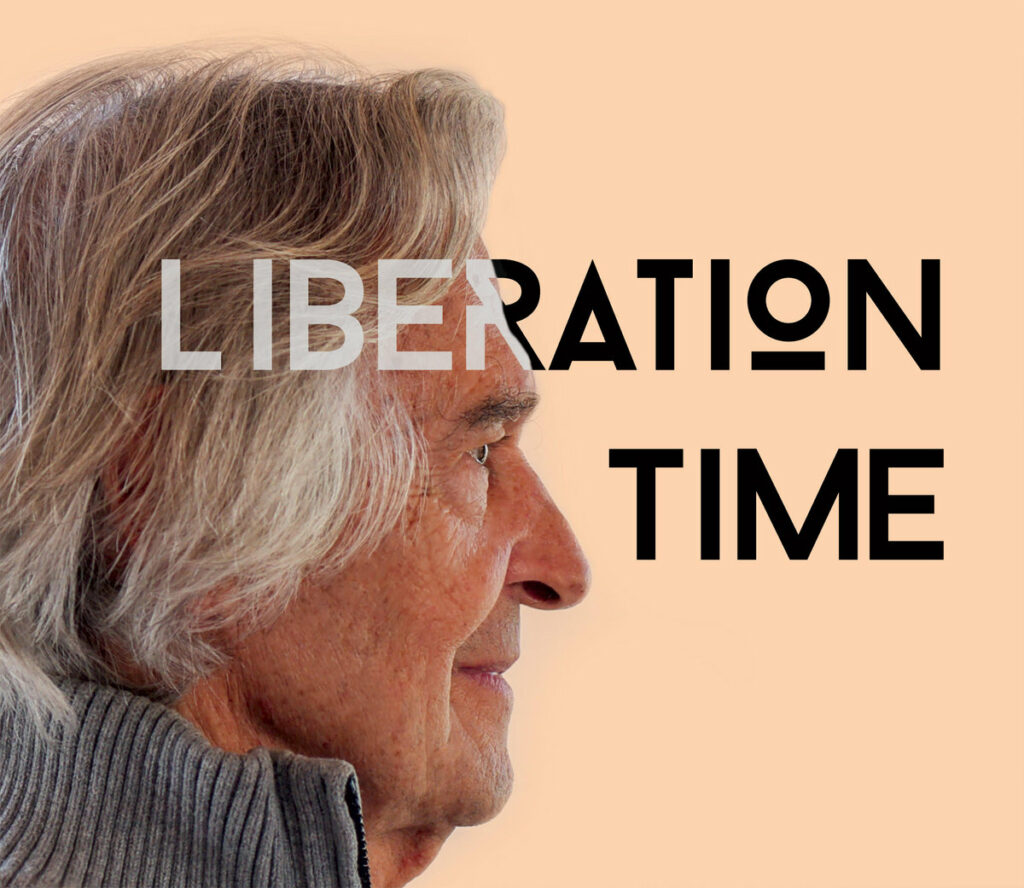 John McLaughlin, from the cover of his new album, Liberation Time (Abstract Logix/Mediastarz).

Liberation Time, the new album by the legendary guitarist and composer John McLaughlin — founder of the Mahavishnu Orchestra and Shakti, and key player on countless stages, including with Miles Davis in his electric jazz-fusion days — is an absolute thrill and a surprise. It arose out of the pandemic, not as a document of a live session, but with all its 12 players playing remotely. You would never guess it, so alive are these tracks.

Another surprising thing about it? The album contains two tracks featuring McLaughlin on piano, something we haven’t heard since Love, Devotion, Surrender, his famed 1973 album with Carlos Santana. (The tracks, McLaughlin says, were “recorded in the early 1980’s before my limited piano technique disappeared forever.”) And one of these tracks is called “Mila Repa.”

It’s a name that may be familiar to Lion’s Roar readers, as Milarepa is a key Buddhist figure. As we wrote in “Who Is Milarepa?”, the Tibetan master, yogi, and poet’s story is “one of struggle, anguish, resolve, and triumph—all of which make him recognizably human. …Milarepa invites and encourages us, as if to say: “Yes, you too can do it.”

“It is the world’s greatest story of redemption.” —John McLaughlin

I had to find out what was behind the maestro’s decision. So I reached out to McLaughlin, who kindly wrote back with a full explanation:

In my life as a musician and seeker, I’ve been blessed to have found a number of human beings whom I consider to be Gurus, some living, some dead. They are all, without exception, permanent sources of inspiration to me. As a musician, inspiration is my livelihood since without it, I’m useless.

I’m sure you’ve noticed that apart from Mila, all the other names are names of musicians. It’s even curious to me since I have been an ardent admirer of Sufi Master Hazrat Inayat Khan and his son Pir Vilayat Khan since the end of the 1960’s. [Then there’s] Ramana Maharshi, and even my meditation Guru Sri Chinmoy, yet I have dedicated only one piece of music to a spiritual master, Mila Repa.

The reason for this (“reason” is not the right word) is that on reading the life of Mila Repa, I was transported by not only inspiration but by the innate joy I felt spontaneously on discovering this absolutely wonderful and amazing human being.

I have read the biographies and books on a number of spiritual masters, and they all inspired me, but reading the life of Mila was in another dimension. Perhaps the fact that he was so human in his early life, and committed so many bad deeds, I was able to identify with him. Not that I have committed any crimes, but that because of Mila, I was able to see my own dark side. I could perceive my own ignorance and indifference to the suffering of humanity. In addition, being a musician, we are susceptible to vanity and the curse of indulging in self importance. All of these elements conspire to hide the ineffable reality that is our true birthright.

However, in Mila’s case, he demonstrated such an unbelievable desire to redeem himself, and a degree of intent that is nothing short of miraculous. I was completely swept away by the intensity of his will to accept the most terrible hardships and just keep going with a stupendous love and gratitude towards Marpa [Milarepa’s teacher]. It is the world’s greatest story of redemption.

Mila’s life after becoming enlightened is itself a phenomenal story of the purest love and compassion the likes of which I had never encountered previously.

Marpa is also a true source of wonder to me. The degree of his compassion and the clarity of his perception toward Mila in spite of all his bad actions are truly astonishing; and he acted to help Mila toward perfect enlightenment.

Thank you for asking me to write something about what Mila means to me. Truth to be told, words fail me. Perhaps that’s why I wrote a musical piece to him.

I’m glad I asked! Thank you, John, for sharing your so-thoughtful answer.

Liberation Time is equal parts fiery and reflective, and it’s out now. Listen to its opening track here:

And for more on Milarepa’s inspiring life, check out “Who Was Milarepa.”

Getting Your Life On Track Part 4 – Life Coaches Blog

How to Identify Whether You Are a Pessimist, Optimist, or Realist

All Beings Liberating, Together, At Once

From astrology to astronomy, humans always look to the skies

Wherever You Are, Enlightenment Is There

The Lion’s Roar Podcast: On the Road with Traveling Nunk Sister...