Watching Spiderman 3 reveals a part of the Hero’s Journey that is not often seen; the hero’s downfall.

The hero’s downfall can happen anytime after the Supreme Ordeal. After the hero’s faced down his biggest enemies, and possibly Claimed His Treasure, his ego gets inflated. Having had a taste of his own power, he mistakenly begins to think he’s the greatest thing to come along since sliced bread. He becomes an arrogant pain in the ass. 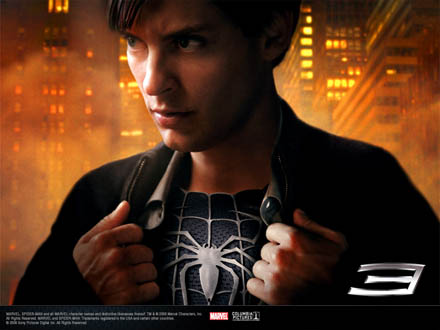 But because he acts on this arrogant power, he triggers an opposing reaction that now comes and smacks him back down. What he thought was the Supreme Ordeal now looks like a lazy stroll in the park compared to this monster (a dragon, an angry boss, an overzealous spouse…sliced muffins?). The lesson is clear: despite all your power and achievement, you are not the latest greatest thing on Earth. But you still have a mission to fulfill.

The hero’s old self died a first time when he Crossed the Threshold and was reborn when he faced down the Supreme Ordeal and survived. Now he dies another time, but it is the death of the small ego, and he is reborn again, humbled but wiser about himself and his place in the world.

Now strengthened and humbled at the same time, he is even better at putting his talents to work, and he finds his place and calling in the world.

5 Ways How to Set Financial Goals and Reach Them Effectively

Find Life Coach | Meet Ren Skubala-Szafir: How to Revive and Revitalize Yourself?

Machine learning predicts who will win “The Bachelor”

How to find common ground in a ‘divided world’

Improve your problem-solving with elastic thinking

Walt Disney’s radical vision for a new kind of city

Find Life Coach | Meet Laura Holmes: How to Go from Shame to Self Trust and Compassion?

How to live an intellectual life

3 Underestimated Ways How Blockchain is Changing The World On Better